Shri Murugan swami is worshiped as the 4th deity he is the guru of the teaching about his mother and father Lord Shiva and Parvati Devi, he was the one who wrote the ancient scriptures that we follow along now about lord Shiva and Parvati. Murugan swami was the second son of Parvati and he was born to Defeat the Demon Takhasur because only the second son of Shiva could of killed him and with the help of his older Brother Ganesh ji.

Shri Murugan is worshiped as a very powerful God. He is also the leader of the Thaipusam, The Thaipusam started when one of the Great devotees to Murugan, "Idumban" was the first one to take the Kavadi, and he was carrying it to the Shrine of Shri Murugan, and on his way there he decided to take a Rest and put the Kavadi down, Then Murugan approached him as a young boy and asked him if you can take me up the mountain and Idumban said "No I cannot even make it to take back the kavadi why would i take you?", and the young boy said well you carried this Kavadi for so long why can't you take me and Idumban argued with the young boy and Murugan made him fainted and Blessed him with the touch of the Vel.

Temples in India, Sri lanka, Malaysia and other countries carry a Kavadi, or pierce there mouth which wraps around there toung with the Vel, and some pierce there back and chest with Rudraksha stones, Limes, Lemons, Oranges or silver louters and Vels. This type of Worship happen in Murugan temples that last over a week and four days they belive that making this sacrifice will make them receive there wish and through out times it has been granted when Murugan was pleased. 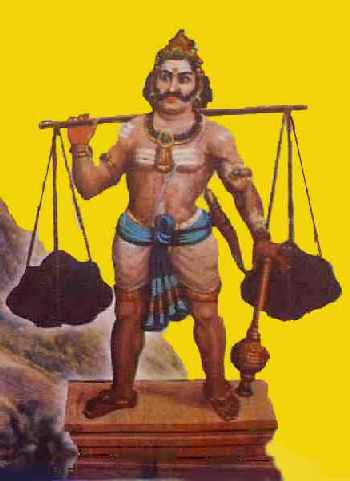 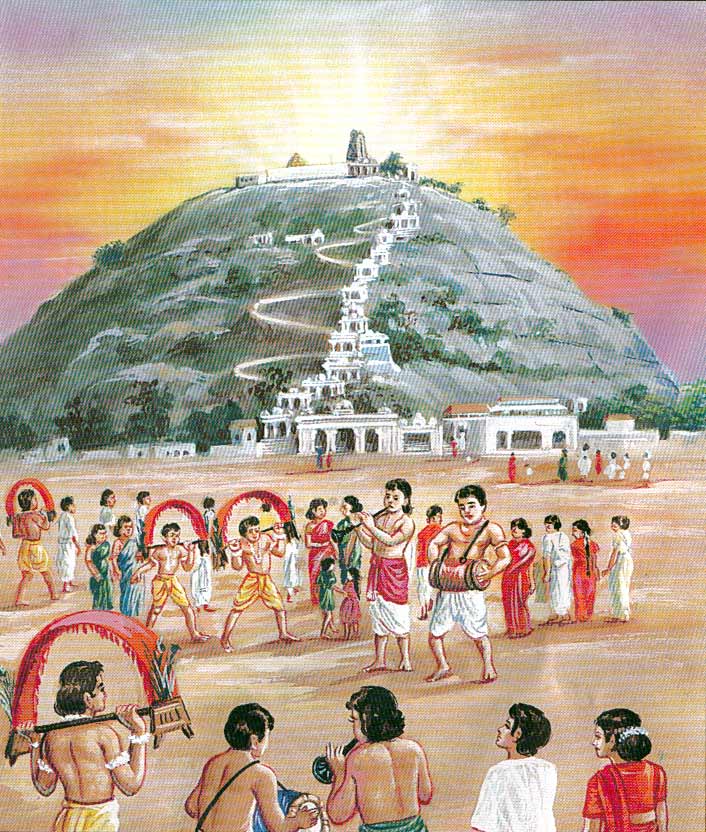